On Our "Virtual Route 66" This Week: On Our World 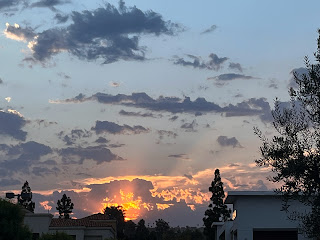 As a new week dawns, we present a view of the future: 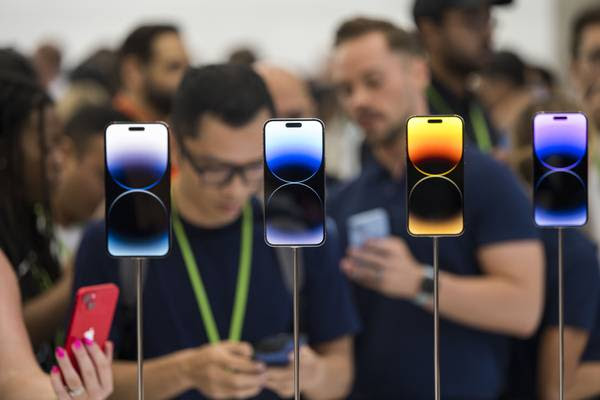 In brief | No Wi-Fi? No problem. Handy for hikers lost in the bush, the new iPhone front-loads a few vital questions to assess the user’s situation, and shows them where to point their phone to connect to a satellite. The messages are then relayed to centres staffed by Apple‑trained specialists, who call for help.

Meanwhile, Crash Detection on the iPhone means the device can detect a severe car crash and automatically dial emergency services when a user is unconscious or unable to reach their iPhone. The phones really are taking over.

Quoted | “We’ve had some promising conversations with Apple about Starlink connectivity. iPhone team is obv super smart. For sure, closing link from space to phone will work best if phone software & hardware adapt to space-based signals vs Starlink purely emulating cell tower."

And also whether people start to take risks that they wouldn't have previously taken in the knowledge that they can SOS with or without internet connection. 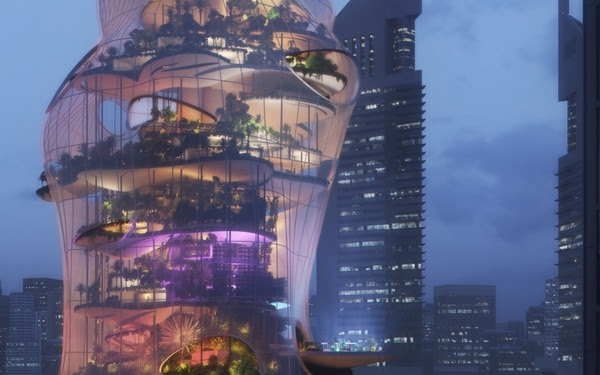 Internal forest | Dubai is already home to spectacular buildings, but how about a vertical resort filled with vegetation? International architecture firm OBMI has come up with a concept named Aera, which aims to recreate the feel of a private island in the midst of urban centres such as Dubai.

Tech transformation | Plans for the Dubai Urban Tech District were unveiled this week, with 4,000 jobs in green urban technology, education and training set to be created. The district will be able to host conferences, seminars, business incubation programmes and training and research sessions, and will be in the Al Jaddaf area.

Charging up | The electric car movement is gathering pace in the UAE, with Kizad signing a lease agreement with green mobility technology company NWTN to establish an assembly plant in Abu Dhabi. Capacity is eventually planned to reach 50,000 units annually.

Predicting the future | Signal or noise? The term "dynamic pricing" has created a buzz in Dubai this week after the toll operator Salik revealed plans as part of its future growth strategy. It is where pricing varies based on demand with real-time data on traffic conditions leading to adjustments in rates.

This is signal. Dubai is expecting its population to double in the next 20 years and this pricing method, being used in a number of other areas of the world, can help to alleviate congestion and encourage public transport use.

In Case You Missed It 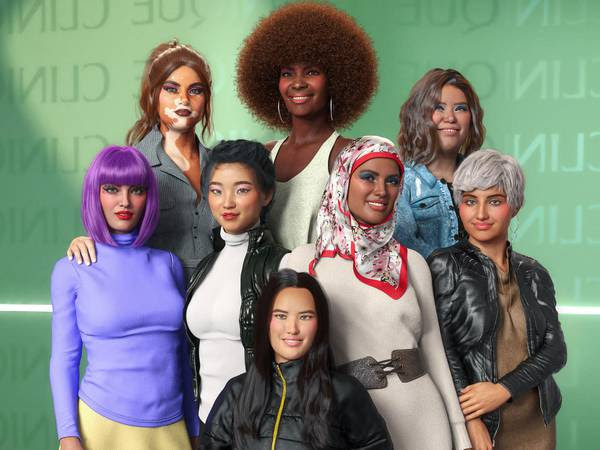 The beauty industry has moved into the metaverse. Think virtual try-ons, skincare diagnosis and an avatar that needs dressing. The likes of Charlotte Tilbury, Clinique and L’Oreal are heavily involved.

Nasa's Artemis Moon rocket launch was delayed again after engineers detected a fuel leak. The next launch windows are September 19 to October 4 and then October 17 to 31, Nasa said