A constant need for hope :-)

I am always on the "prowl" about interesting stuff going on.    I ran across this new concept called "PhoneBloks" that is right now being developed which fascinates me--especially as the battle continues between Samsung, Apple & Microsoft/Nokia--with Sony, LG & HTC as niche players and as Blackberry fights for idts' life.

What is important to realize about all who have had visions is this simple admonition that truly epitomizes the art of the possible--the question is whether such advances will be evenly distributed and how they will all work through it all as Mother Earth deals with the storms and the aftermath of what man has done and what man tries to do: 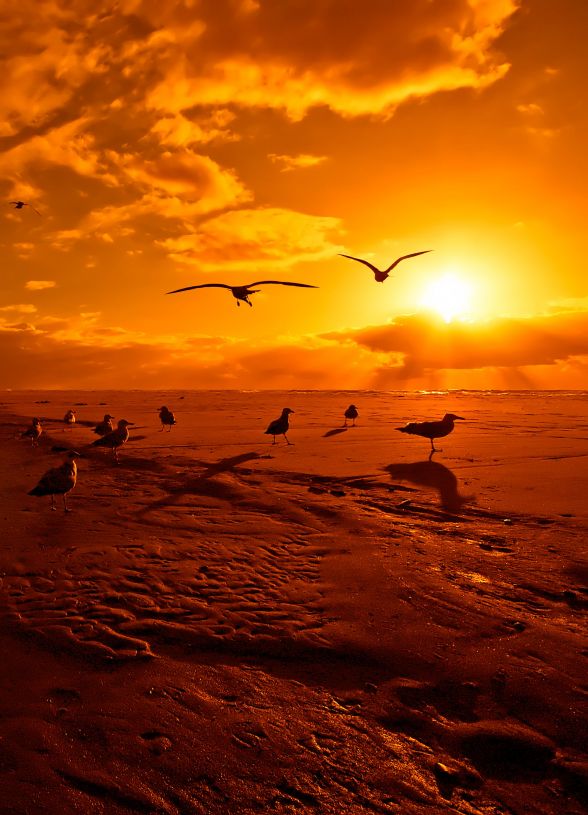 "A bird only flies. It does not turn to another bird and ask, am I doing this right?"
- Mary Anne Radmacher