Notations From the "Grid" For the Day: How a "Vision of the Possible" Can be Possible 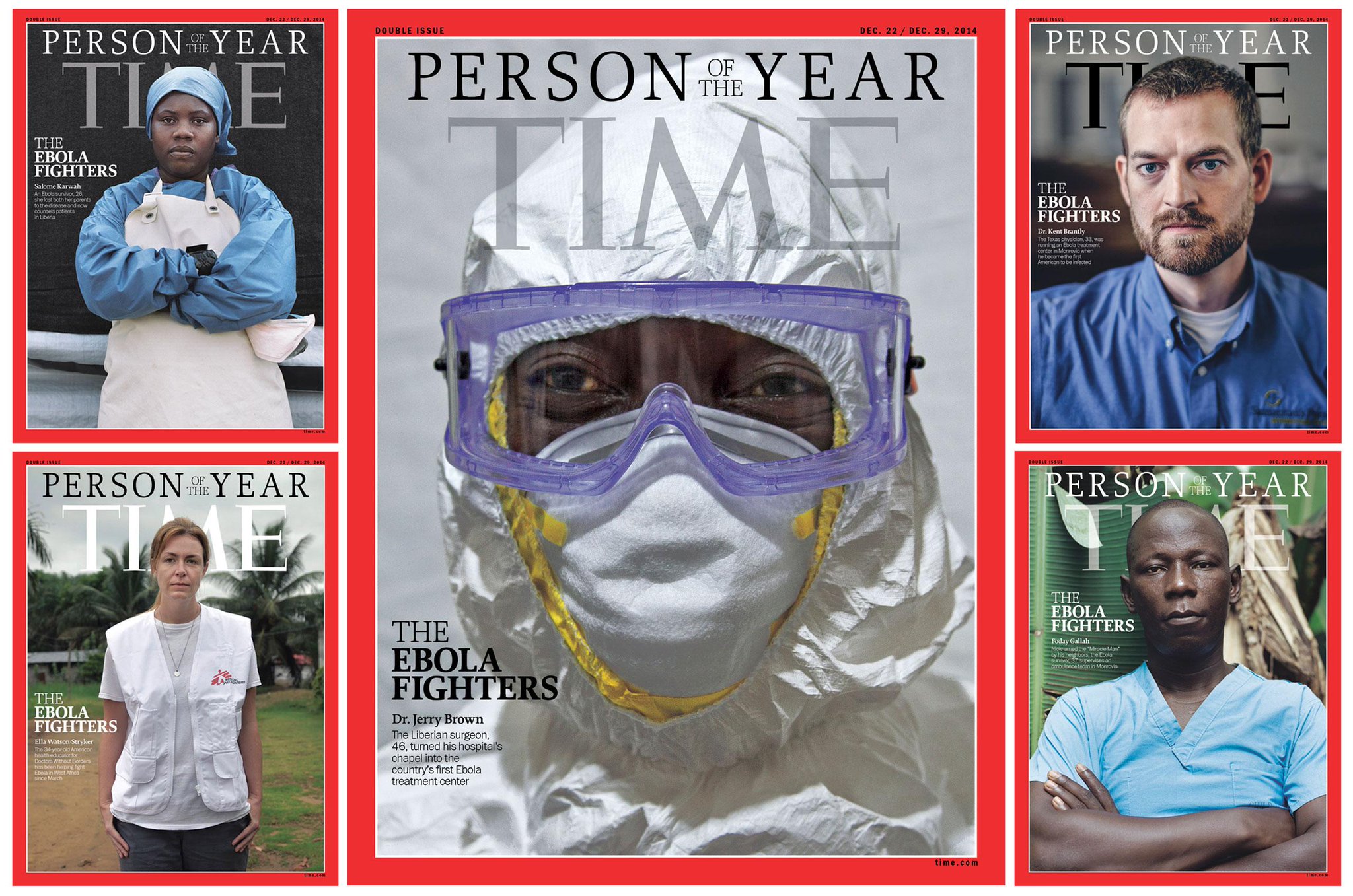 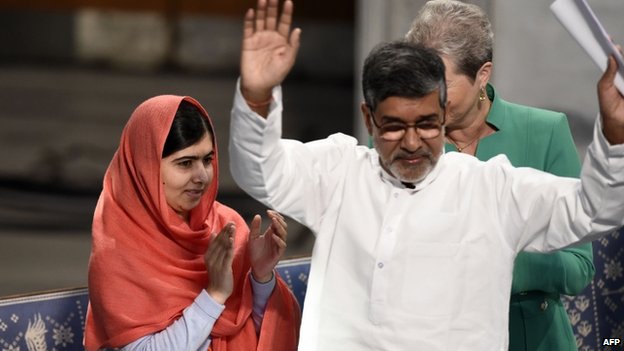 It was gratifying ever more as we were witness to history yet again.    Time Magazine began our day in Outsiders with this fantastic news:


In all the years we've be witness to the Nobel Prize, this one especially is ever so poignant in lieu of the war that is being fought especially in a continent that has been so devastated by disease and abuse for so long as epitomized by what happened in Zimbabwe this past week.

It was also gratifying to see that the Government of Columbia and the FARC guerrilla movement have again agreed to sit down and talk:

Another good news 👏👏💥💥From The Economist Espresso: Back to the table: Colombia and the FARC http://t.co/Zyr6GLhNXs
— Mike Pouraryan (@mikepouraryan) December 10, 2014


The commitment to come to peace is something ever so gratifying to be witness to and comment on.   This is a war that has gone on for 50 years and claimed over 220,000 lives.    We remain optimistic on this and will be continuing to assess its' progress here in the #Outsiders network.

It was ever so gratifying as we were also witness to some fabulous news this morning from Oslo as the 2014 Nobel Peace Prize was awarded to two selfless souls:


We were reminded to always hear the child:

Feel the child inside you. Listen to that child. #nobelprize2014 http://t.co/fExfvRUOlq
— The Nobel Prize (@NobelPrize) December 10, 2014