As Our Transformation Continues.....

We are pleased to relaunch this "alpha" after a year of being "dark" as we worked to transform the broad view of what #outsiders has been about.    Please enjoy this courtesy of the team at +Global Citizen: 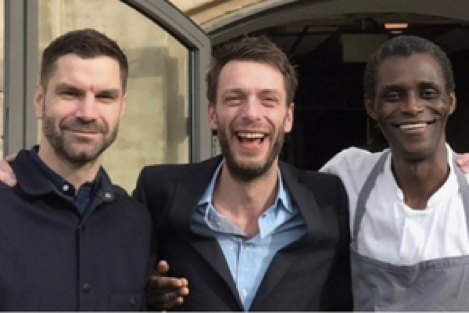 How This Dishwasher Came to Own a Top Restaurant
After working for more than 10 years at the Michelin-starred restaurant, “Noma,” Ali Sonko is getting a big raise.
Read 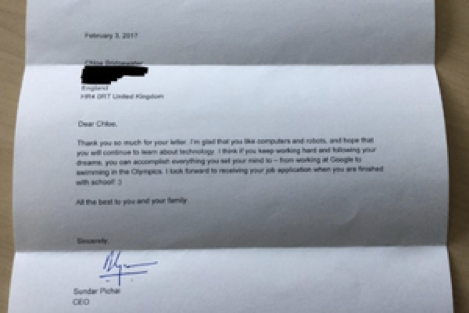 This 7-Year-Old Might Be the Next CEO of Google
When 7-year-old Chloe Bridgewater sent a handwritten letter to Google CEO Sundar Pichal, she got an unexpected response from the company.
Read 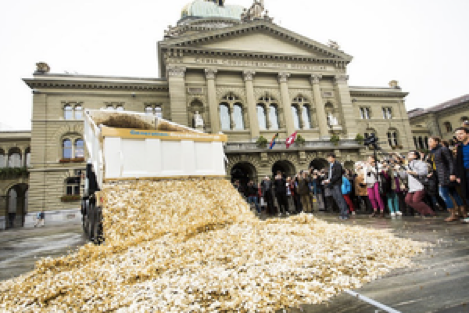 Can a Universal Basic Income Save the World?
A universal basic income could minimize gender, racial, and wealth inequalities. So why aren’t more countries doing it?
Read 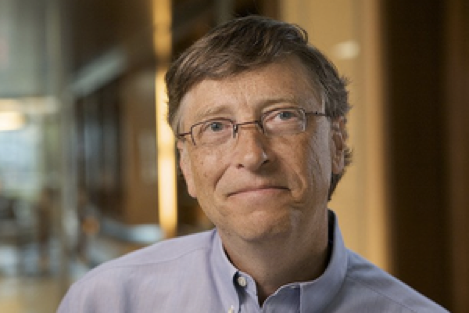 Why Bill Gates’ Wants to Tax Robots
When robots inevitably take over the world’s assembly lines, the least we can do is make companies pay for it. At least that’s what Bill Gates thinks.
Read 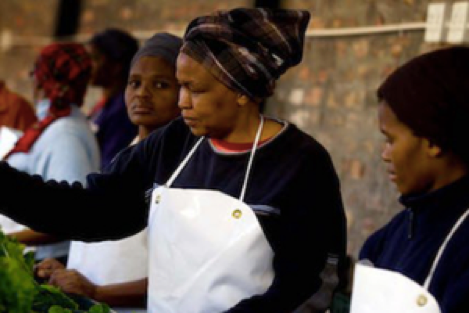 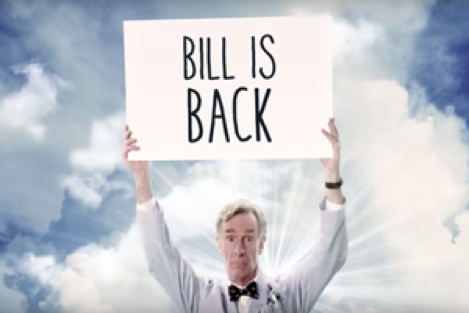 Bill Nye the Science Guy Makes a Comeback
Don’t call it a comeback! Everybody’s favorite wacky scientist and Global Citizen, Bill Nye, has a new show on Netflix, and he’s preaching the truth.
Read
Posted by TEST at 10:41 AM