Notations On Our World (Weekly Edition): On All Who are at the Forefront Creating the "Vision of the Possible"

As a new week dawns, we are pleased to present this snapshot courtesy of the team at Global Citizen about all wh are at the forefront of working to make a difference in our World--From Royalty to the ordinary face on the street.


We here at the Daily Outsider Salute them all. 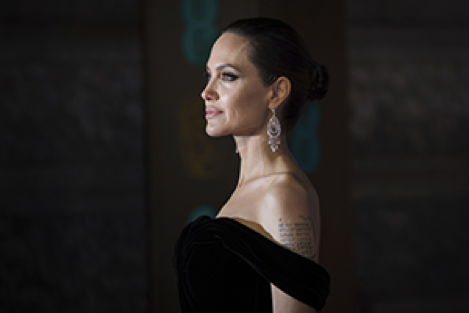 These Are the Most Admired People in the World
YouGov released its annual study of the world’s 20 most admired men and 20 most admired women – and a ton of Global Citizens made the list.
Read 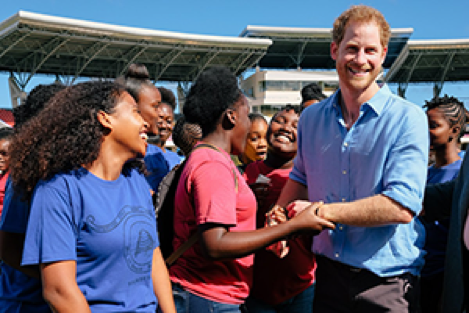 The Queen Just Gave Prince Harry a New Job
The Queen has given Prince Harry a brand new role to bring together young people around the world – and it’s pretty great.
Read 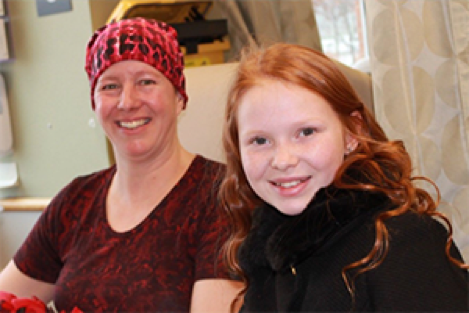 How One Teen Got Invited to the Royal Wedding
15-year-old Faith Dickinson did what even the most powerful world leaders couldn’t – and the reason she was able to score an invite will make you smile.
Read 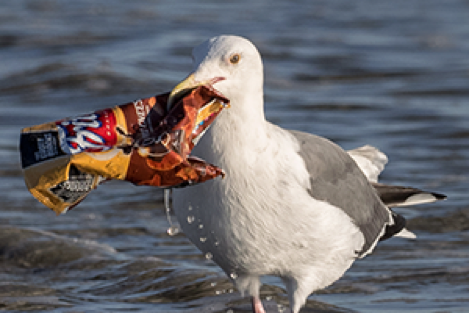 These 3 Massive Companies Are Reducing Plastic Waste
The fight against plastic is heating up, with three huge companies making major commitments against plastic waste.
Read 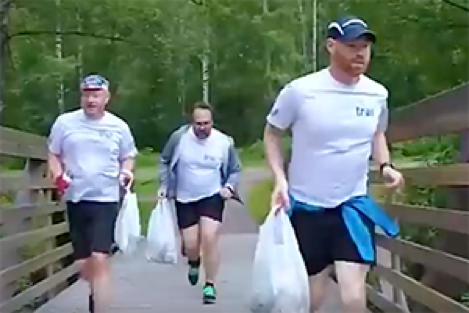 The Latest Fitness Craze Is Called ‘Plogging’
Only Sweden could come up with such a genius exercise that’s as good for your body as it is for the environment.
Watch