Stan Lee passed away over the weekend.   We here salute him as the Visionary Man behind Spiderman and many other figures he brought to life as we leave you with these images as we salute all at Disney who own, manage and insure that this legendary characters live on: 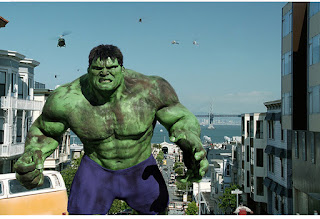 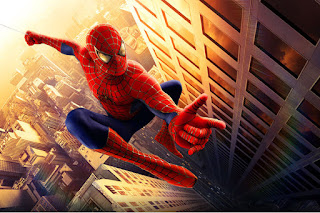 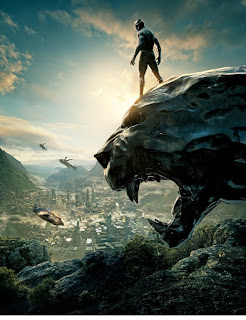 Bob Iger, The CEO of Walt Disney said it best:

Stan Lee was as extraordinary as the characters he created. A super hero in his own right to Marvel fans around the world, Stan had the power to inspire, to entertain, and to connect. The scale of his imagination was only exceeded by the size of his heart. .@TheRealStanLee pic.twitter.com/u2Dux0oGLu
— Robert Iger (@RobertIger) November 12, 2018