Notations From the Grid (Special Month-End Edition): On the Week That Was 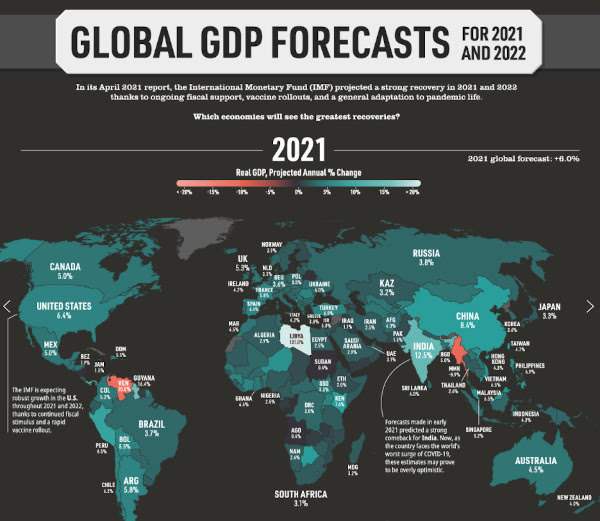 As a new Month Dawns, We present a snapshot of data as we look forward to being of service: 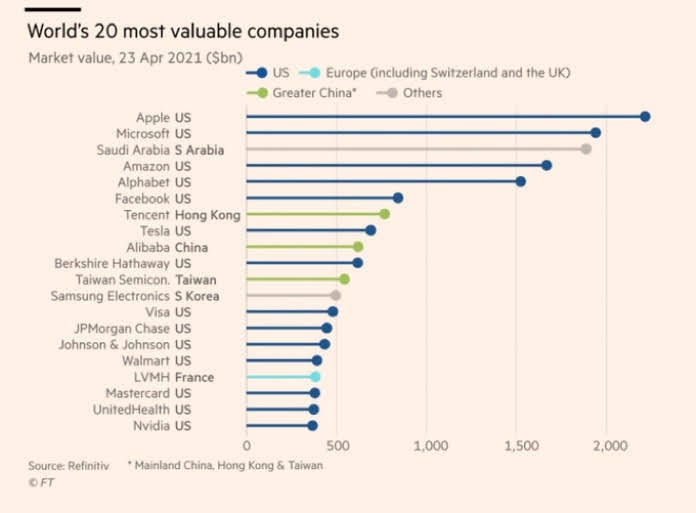