On the "Virtual Beat" W/Developments on the Tech Front: On Yahoo & the challenges

Yahoo is in trouble.      We have been assessing it and decided to compile a "snapshot" of all the ongoing onslaught Yahoo has been under with this latest salvo coming out from one of the hedge funds which we are noting here for reference--What we must note is that a franchise that gets around 200 Million Unique Visitors can be quite a coup for anyone: This was a 100-slide presentation done last month: 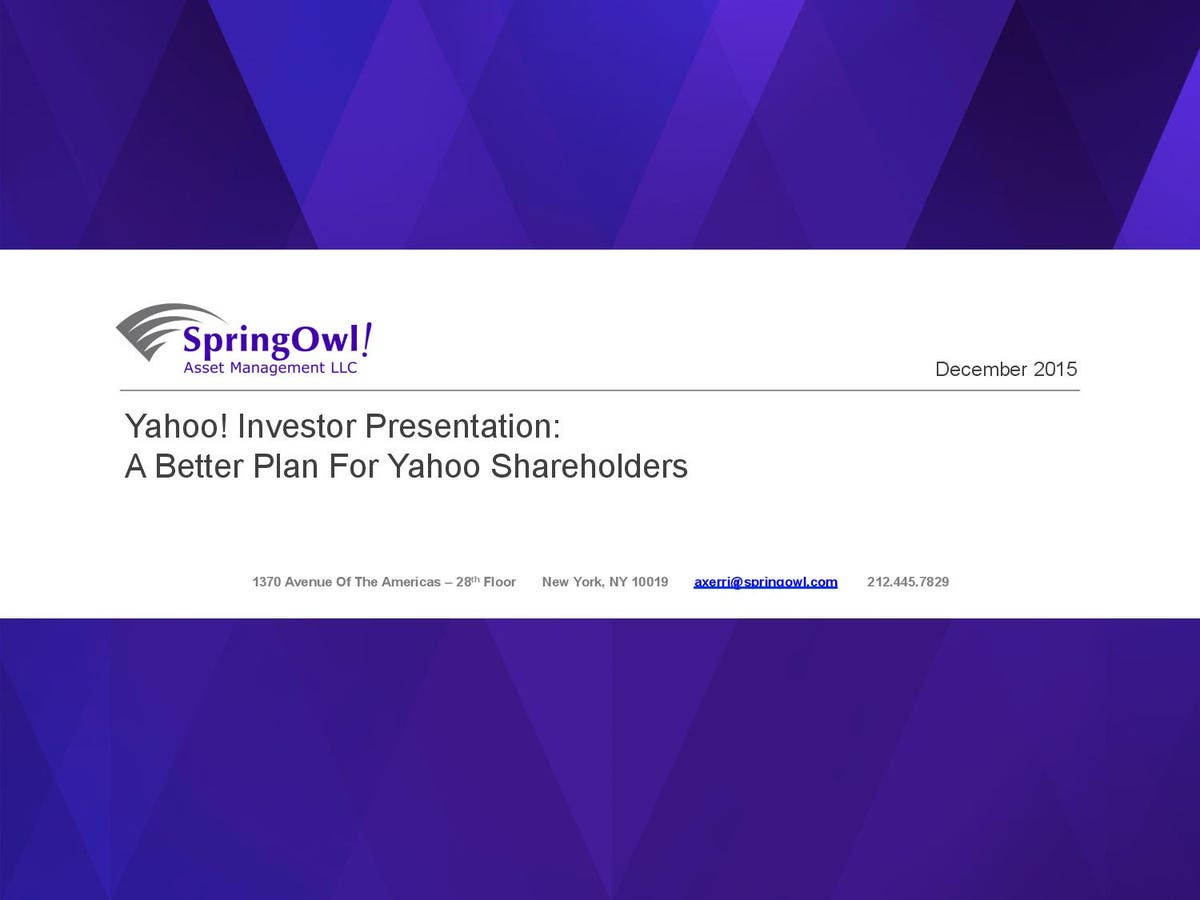