Notations From the Grid (W-End Edition): On Our World...

We are pleased to present stories courtesy of Global Citizen on all who make a difference and help provide a vision of the Possible For all: 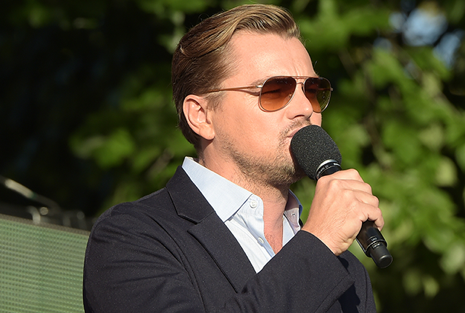 A New Species Was Just Named After Leonardo DiCaprio
The species “Grouvellinus leonardodicaprioi” was recently discovered in Borneo – and it has an interesting story on how it got its name.
Read 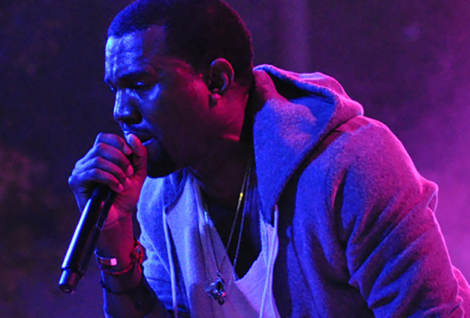 Why Activists Are Fighting Back at Kanye
The rapper’s latest controversial remarks haven’t only sparked fierce backlash on Twitter – they also have activists fighting back.
Read 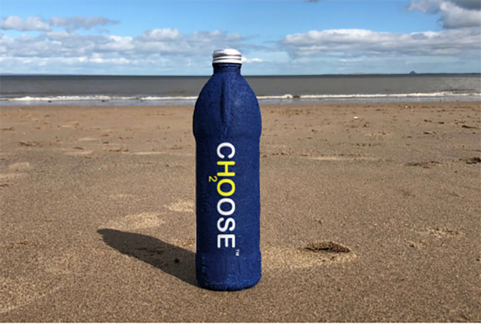 This New Invention May Solve the Plastic Water Bottle Problem
With 91% of plastic water bottles going unrecycled, this new disposable, plastic-free bottle could prevent millions of bottles from piling up in landfills.
Read 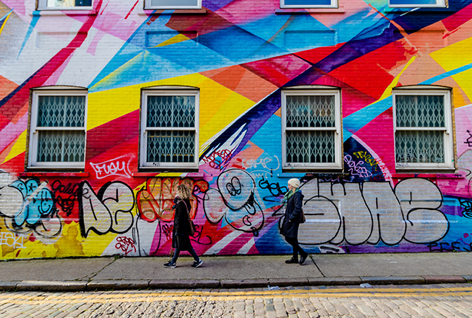 Two Towns in This Country Made Catcalling a Crime
In efforts to combat gender violence, those found guilty of street harassment in these two towns could now face hefty fines.
Read