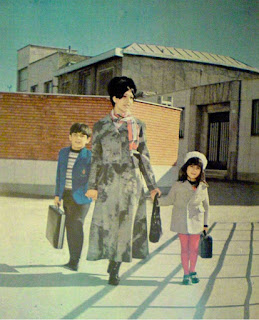 Our team ran across this "image from the past" about simpler times--this particular one was from Iran.   But times are changing--and the giants of China are ar the forefront of it.   Our team chose notations from Peter Diamandis in his notations to his Subscriber Base as he talked about about China last week.   Our team chose these for all to review which must be of note and hereby consider it for all to review on the power of the "BAT" and the push by China to dominate Artificial Intelligence (AI):