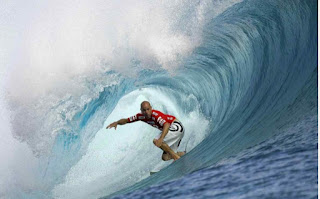 As we take stock on our World,  our team called up this from our archives courtesy of Peter Diamandis to take stock of where we've been and the possibilities.    This is as we also note that the gap between the rich and the poor continues to widen underscored by the Chair of the US Federal Reserve recently: