Notations From The Grid (Weekly Edition): On A Visionary View of the Future 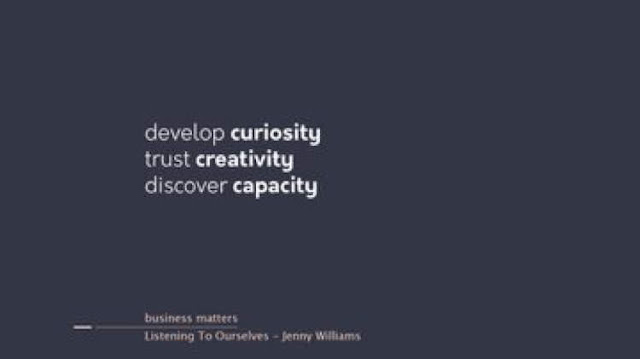 We hereby present the following two snapshots from Peter Diamandis on a window into the future we look forward to continuing to be truly curious about: