Notations From the Grid (Special Friday Edition): A Window Into the True Vision of the Possible

The team at Global Citizen has yet again put together a fabulous snapshot of the latest on our World which we hereby present for this special edition of Notations here in our Visions Property: 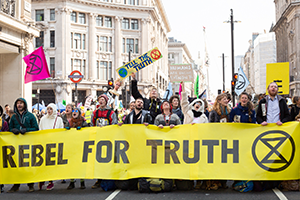 This Country Is the First to Declare a ‘Climate Emergency’
Politicians are finally listening to nationwide protests demanding action – and more governments are joining the move to declare a climate emergency.
Read 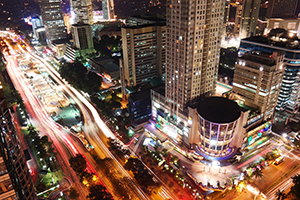 Indonesia Might Move Its Capital Thanks to Climate Change
The country’s government is preparing to spend $33 billion to move its capital city as rising levels threaten to submerge it.
Read 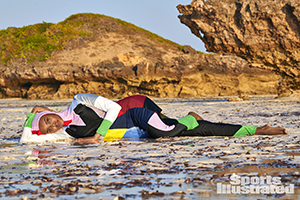 Halima Aden Just Made Sports Illustrated History
The Somali-American model and UNICEF ambassador became the first woman to wear a hijab and burkini in the magazine’s annual swimsuit issue.
Read 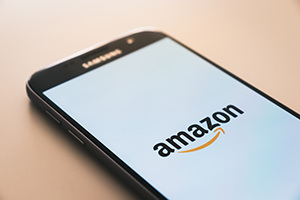 Amazon Launches Investigation Into Anti-Vaxxer Incident
The retailer has launched an investigation after a mother in the UK reportedly found an anti-vaccination leaflet tucked into a children’s book she bought online.
Read
Posted by TEST at 12:00 AM