Notations From the Grid (Weekly Edition): Out & About with #RandomThoughts On The State of the Automotive Industry

We present the following courtesy AngelsList Weekly & VW on the latest on the "Car Front"--Please Enjoy: 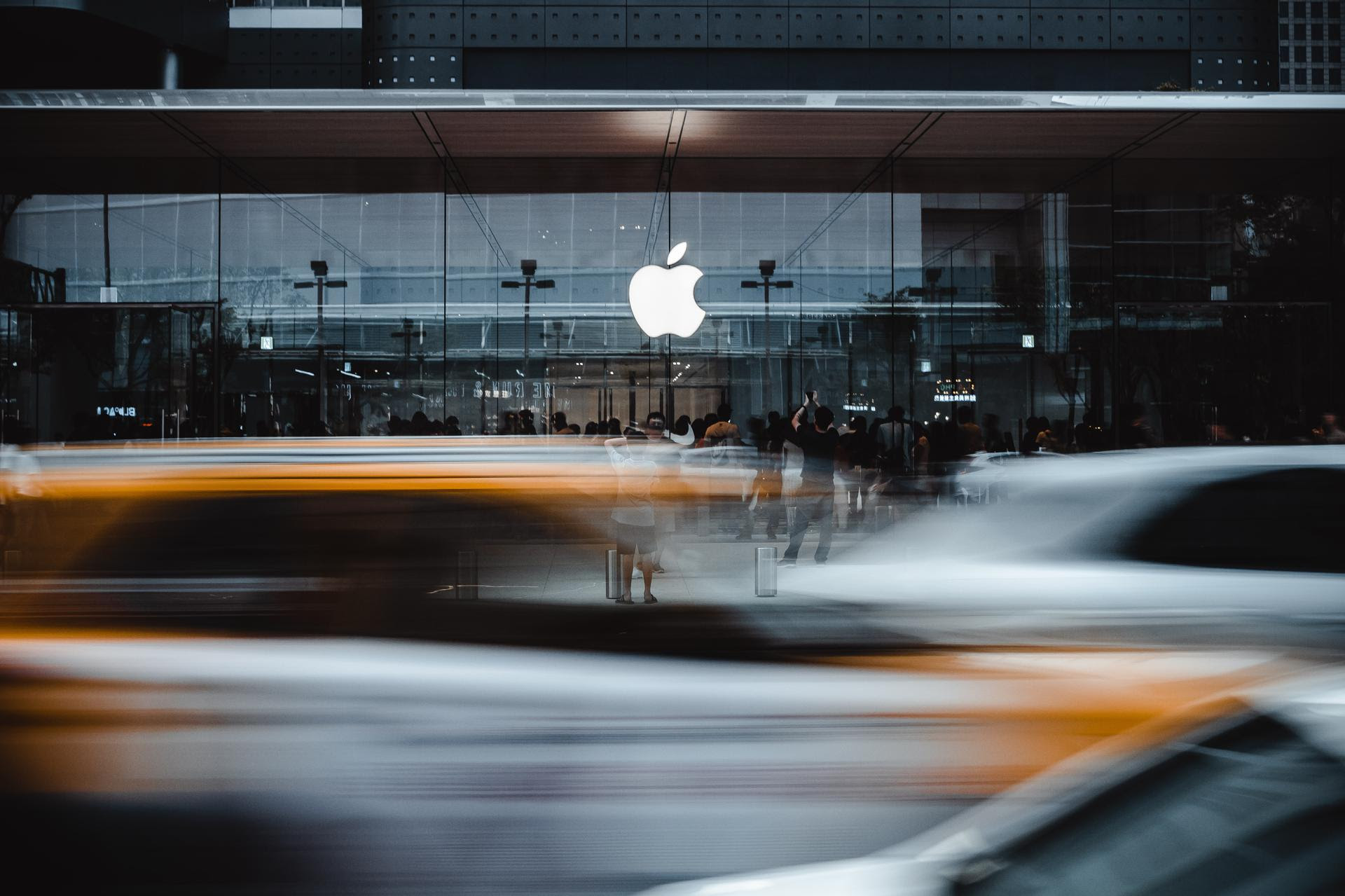 Autonomous car fans have a lot to look forward to this year.

In recent weeks, the Indy 500 announced plans for a driverless race; Germany proclaimed it will be first to allow Level 4 autonomous driving; Volvo reported progress in making passengers less queasy; and a slew of car companies including GM, Toyota, and Volkswagen announced partnerships with tech companies.

Even oil giant BP revealed it’s getting into the game.

Meanwhile, in the U.S., shuttle services continue to expand, Lyft rolls out more driverless cars; and Amazon-owned Zoox inches closer to unveiling a robotaxi that can move sideways.

Among that backdrop, it’s Apple that’s fueling feverish speculation — in classic Apple fashion — after rumors swirled of a deal with Korean automaker Hyundai to make an “Apple Car” in Georgia. Hyundai quickly tamped down the rumors, leaving industry watchers to guess at what Apple is up to.

Little is known about the company’s seven-year effort (codename “Titan”) to develop a car. CEO Tim Cook called the project “mother of all AI projects.” The company poached executives from Tesla and continues to ramp up testing in California.

That leaves a lot of burning questions. For many fans, chief among them is: What will it be called?