Notations From the Grid (Weekly Edition): On The Tech Scene On the Week That Was 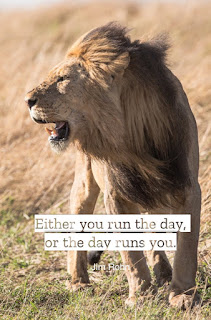 It has been quite a week on the Tech Front.   We hereby present the following snapshot on the week that was in Tech courtesy the team at the Information: 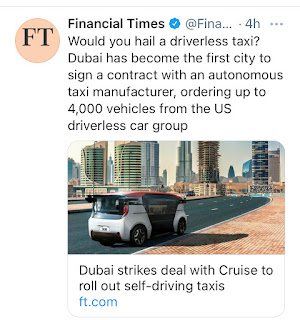