Notations From the Grid (Special Weekly Edition): On the Race for Artificial Intelligence 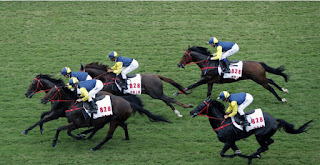 Creating a vision of the possible is in some ways like a horse race.    Our feature this week about Artificial Intelligence is a race ever more and this snapshot is critical for all to understand: